There’s No Such Thing As Scientific Proof 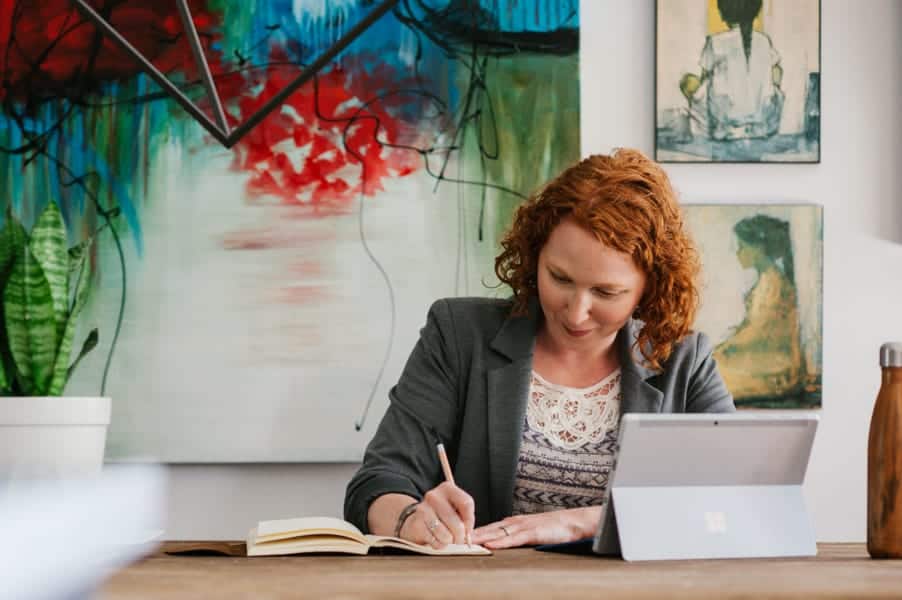 I’ve been asked a lot recently for the science that proves we should be concerned about ingredients in our personal care and cleaning products, mattresses, air, and water. It’s from women who’s partners are skeptical and need the science to prove it before they make any changes.

I’m not surprised. “There’s no scientific proof” is one of the favourite lines in shoddy news articles and it’s what industry uses to debunk claims that their products aren’t safe.

Well, I’ve got news for you (and a resource)…

There’s no such thing as scientific proof.

Science works based on evidence. But there’s no way that science can be proven, because that would mean it will never change.

Science on the other hand, relies on evidence. There can be damn good evidence (which is why the theory of gravity and evolution are largely not up for debate in the scientific community), but there is always the possibility that the evidence can change.

One very relevant example of this is the theory that the dose makes the poison. It stems from a 16th century philosophy that an otherwise toxic substance isn’t harmful below certain thresholds.

That was considered to be a fairly solid theory in toxicology, and is still used today. However, most recently, scientists have found that certain chemicals do not behave linearly – some cause more harm at low concentrations than at higher amounts.

What we do have in the world of environmental health is scientific evidence.

So, if you want to better understand the evidence behind health risks of low amounts of chemicals in everyday products, you’ll find a slew of quality research published in sources like Environmental Health Perspectives – a peer-reviewed journal, part of the US National Institute of Health.

If you’re reading something that claims “scientific proof”, you have good reason to doubt the source.

And if someone is asking for proof, know that all you can do is give evidence. From there, it’s about what evidence you want to believe. I wrote about other ways you can speak with the skeptics in your life here.

For me, I’d rather believe the evidence that is building a solid theory around environmental toxins and do something about it then believe that lack of proof means I should sit idly by and hope. 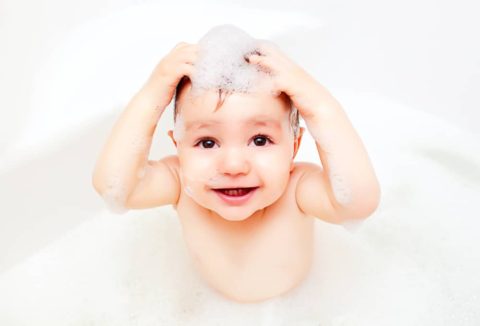 I’ve seen so many comments about people being excited about a product until they found out that it had SLS in it. It’s one of those ingredients that is controversial. But is SLS toxic for 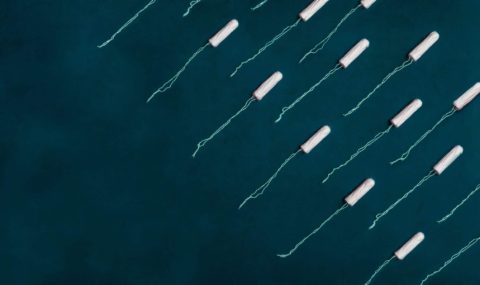 Should You Switch to Organic Tampons & Pads?

There is no shortage of blog posts out there with terrifying headlines about how toxic pads and tampons are. But what’s the actual risk and should you be switching to organic tampons and pads, or 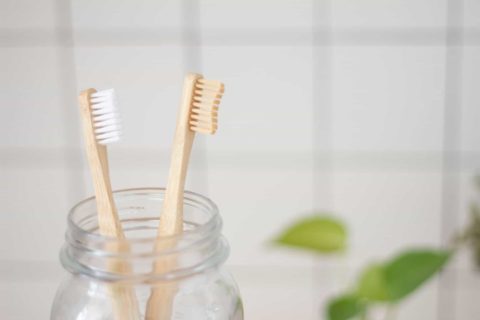 If you already know the answer you want to hear, you will have no difficulty finding enough articles, studies, and position papers to support it. For every “yes, fluoride is safe” there’s a “no, fluoride

Glyphosate in Food: What You Should Know

If you saw the recent EWG reports that the herbicide glyphosate causes cancer and is lurking in your Cheerios, granola bars, and oatmeal, you probably had one of the following reactions: “OMG, I’m being poisoned!

Learn How to Become a Label-Reading Ninja!

Get access to my free training, including what you need to know about apps like Think Dirty and Skin Deep. 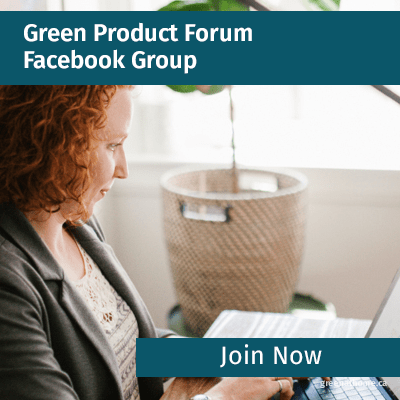 4 Hormone Disruptors to Avoid Before Having a Baby

Learn the top four hormone-disrupting chemicals you’re exposed to everyday, and what you can do to reduce them – without getting totally overwhelmed.